from all of us at Thiessen Farms 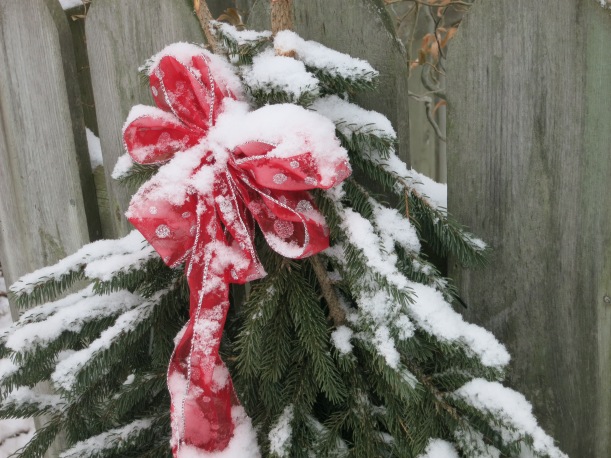 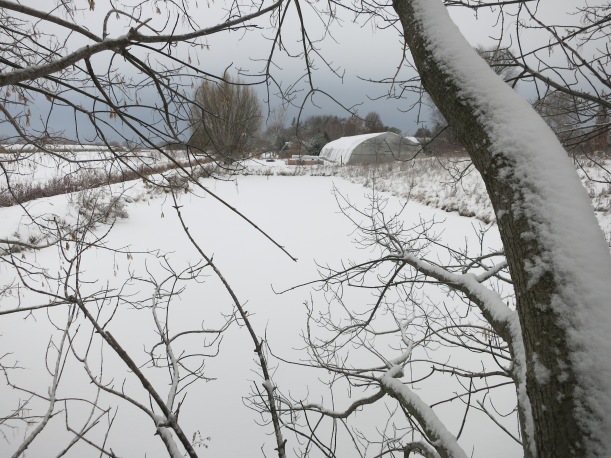 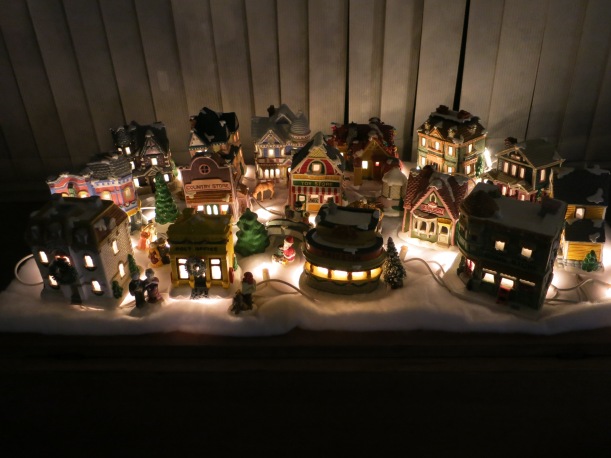 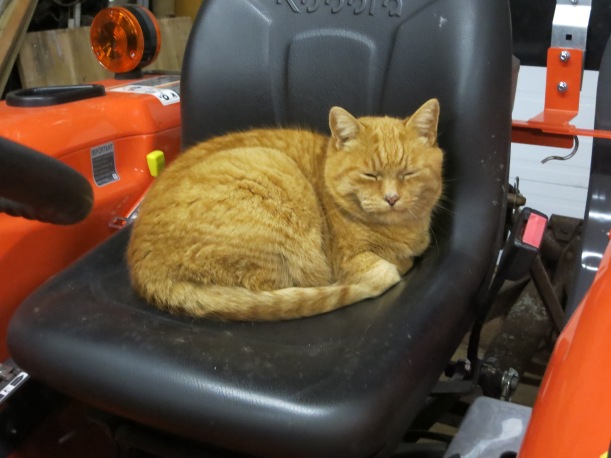 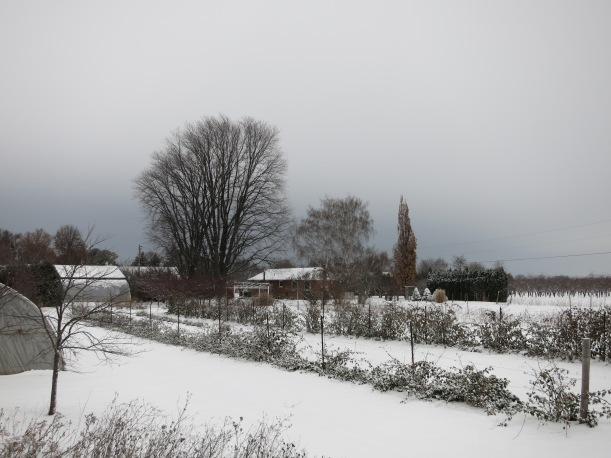 Hot off the presses, the 2017 seed catalogues are starting to arrive. 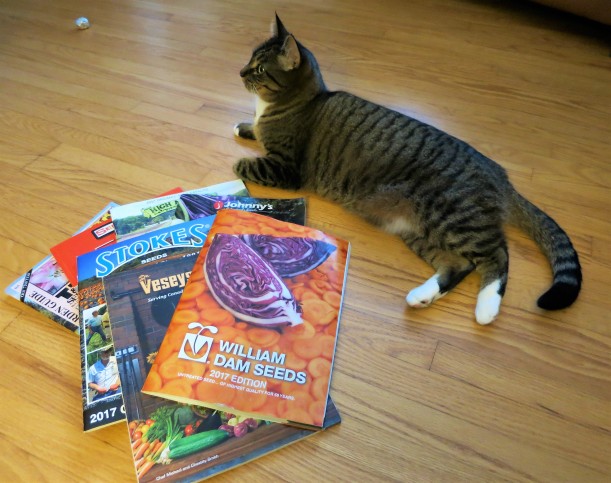 That means it’s time to start planning for next season – already!

Most of these catalogues have a page or two at the front featuring new varieties of vegetables, herbs & flowers – perhaps a tomato that isn’t supposed to crack, an easier to pick green bean, or a new colour of zinnia … Glossy pictures & grand descriptions are used to try & entice us to grow the latest & greatest. And sometimes it works and we’ll try a new variety, especially if it promises some improvements that might be beneficial – maybe a lettuce that won’t go bitter as quickly in the heat, a zucchini that’s more disease resistant, peppers that turn red sooner …

But it is not often that an entirely new vegetable is offered – something that has not been seen before.

Almost 20 years ago broccolini was introduced. A cross between broccoli & kai-lan (Chinese broccoli), it featured smaller florets & longer, thinner stalks. We grow this great vegetable and it is very popular at our markets.

Now there are kalettes!

Kalettes were bred by a British company who worked for 15 years using traditional breeding techniques (not genetic modification) to come up with this cross between kale & brussels sprouts. “The result is a truly new vegetable with fantastic flavor which combines the best flavors from brussels sprouts and kale, resulting in a fresh fusion of sweet and nutty.” (from http://www.kalettes.com)  Originally called flower sprouts in Britain, they were rebranded as kalettes for North America due to the popularity of kale. The seeds were first available here in 2015.

We grew them this past season for Chef Justin at Vineland Estates Winery Restaurant. The plants were impressive, growing tall & vigorous even during the extreme heat & drought of summer 2016. (We did not water them). Similar to a brussels sprouts plant, kalettes have a single, thick stalk about 3′ tall or more, with heavy, waxy leaves growing from it. We planted them in early spring but not until late summer did we see small buds growing at the junction of the leaf & the stalk. It took until fall for the bouquets of miniature kale to appear. A rich green with pink/purple veins, they were certainly beautiful!

Kalettes can be eaten raw or stir fried, sautéed, roasted, or grilled. The flavour is milder than brussels sprouts & the frilly leaves are more tender than kale. They are very nutritious – especially high in vitamins C & K.

Will we grow kalettes again?

I hope not! The plants are large & take up a lot of space for a long season. They are slow & difficult to pick & the harvest is small. So many other crops could be grown that would be quicker to mature, easier to harvest & more profitable.

However, one season is not enough to make an accurate assessment of a crop … Plus, it’s exciting to grow a new vegetable … And Chef Justin did like them …

It was not totally unexpected.

The tractor was old & ailing. Addicted to ether, it wouldn’t start without a shot or 2 (or 3 or …) of the smelly stuff. Once running, it spewed so much smoke from the exhaust & from the engine that I could hardly see to drive. And how it leaked oil – from everywhere and all the time.

But the end was sudden – a sputter & then it stopped. I sensed that it was final. Our mechanic came by, checked it over & confirmed that the tractor was finished. It had served us well for 35 years.

The replacement has arrived – a brand new tractor that is nothing like the old one. It is smaller & less powerful, but quicker & more nimble, easier to drive, and most importantly everything works!

But the biggest difference? It’s orange instead of blue. 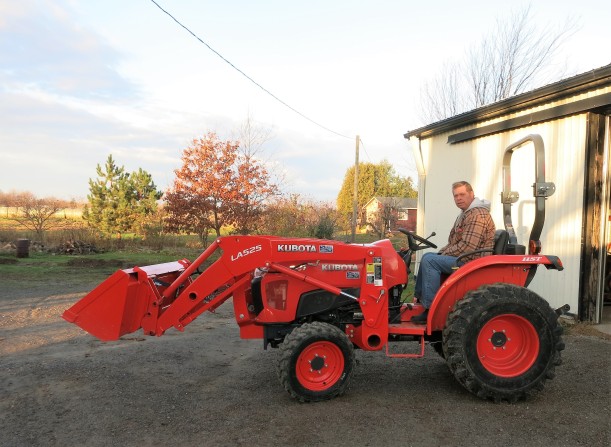 Any new tractor we have ever purchased (there’s been 4 or 5 in the 70 years our farm has been around) has been blue. Until now. Our neighbourhood seems to be turning orange when it comes to tractors, so who are we to buck the trend! But actually they supposed to be an excellent tractor & it seemed to best fit our needs on the farm now & for the future.

I’ve been breaking it in spreading manure & compost these last few days. So far so good!

Here’s hoping for 35 years of good, dependable service from an orange tractor!

Want to join our CSA?
Click here for more details.