The seeds have arrived, the greenhouse is being cleaned, the flats are stacked up & waiting …

In a few weeks the first seeds will hit the soil – onions, tomatoes, eggplant & peppers.

The emails to last year’s CSA members have been sent out and the responses are coming back. Former shareholders are returning and new people are signing up too.

We started our CSA back in 2010 with 24 members – mostly friends, who were quick to offer their support of our new venture. Six of those original 24 were still with us last summer, and already several have indicated they will be returning for our 6th season. Many others have been a part of our CSA for 2, 3 or 4 years, and every season new people join. We have been growing the CSA slowly but surely – last year we were up to 125 shares – to make sure we could grow the needed amount of vegetables along with our established fruit orchards.

In 2014 we grew more than 30 different vegetables & fruit and sometimes multiple varieties of each. It takes a lot of planning & preparation to not only grow & harvest all this, but to make sure there is adequate amounts available each week for our members. We also strive to have at least 1 new vegetable or fruit to offer each week. Last season we mostly succeeded and often had 2 or more new things in the box.

The fun part of CSA is meeting so many great people & chatting each week at pick-up. It’s especially fun to see the excitement & energy of the kids as they pile out of the vehicles & run to see the rabbit & chickens. (ALERT – we’re hoping for some new kittens this summer!!) Receiving immediate feedback  – usually positive, but not always – on the produce in the baskets each week is not only gratifying, but helps us to know what our shareholders want & expect in their produce. Hopefully we become better farmers as a result!

So what are we planning for this season?

Along with the common, the usual and the old favourites we are trying some new things too. The artichokes & fava beans that we experimented with last year were successful, so we’ll be expanding our plantings and hope to offer them in the baskets this year. The new varieties of lettuce got rave reviews, so we’ve stocked up on that seed. Along with the snow peas in spring, we’ll be growing regular shell peas too. Cauliflower is something we have never grown – mostly because I’ve never liked eating it. But it’s on the list for this season, along with sprouting broccoli (smaller stems of broccoli that should extend the broccoli season). Missing from the baskets last season were kohlrabi (lost in the weeds), fennel bulbs (I totally messed up on them) and edamame ( hungry rabbits). These will all be attempted again – hopefully with better success!  And perhaps there will be a few surprises!

Here is a reminder of what’s in our CSA boxes … 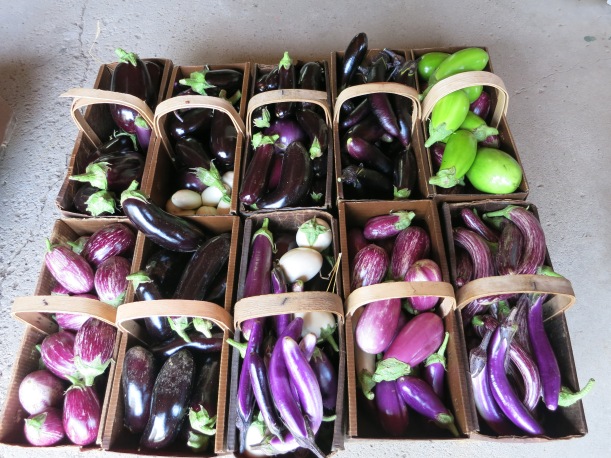 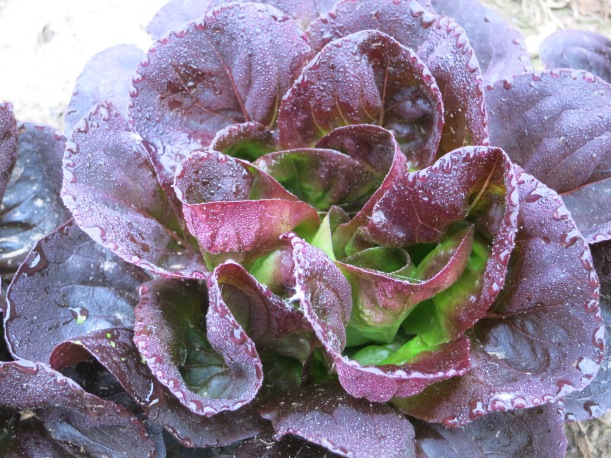 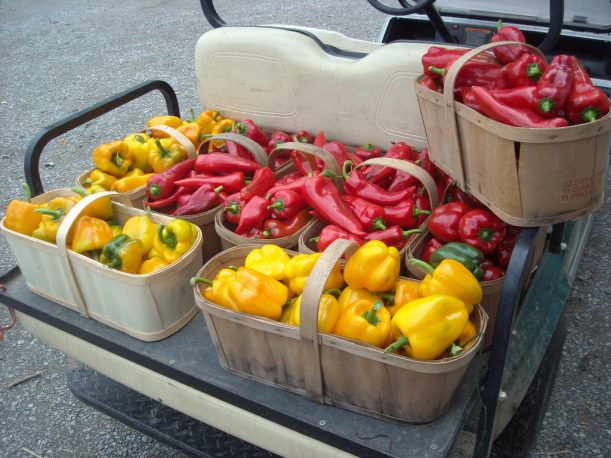 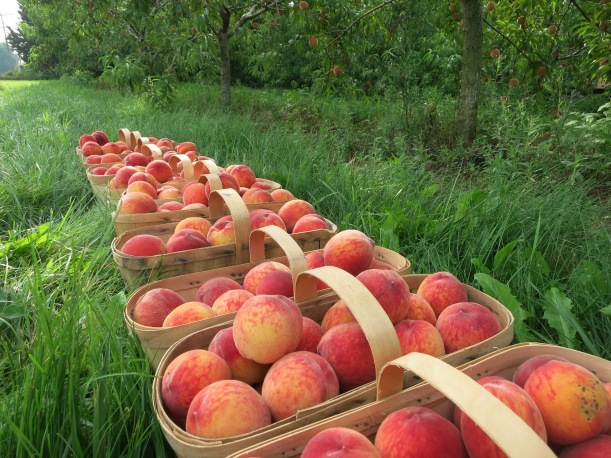 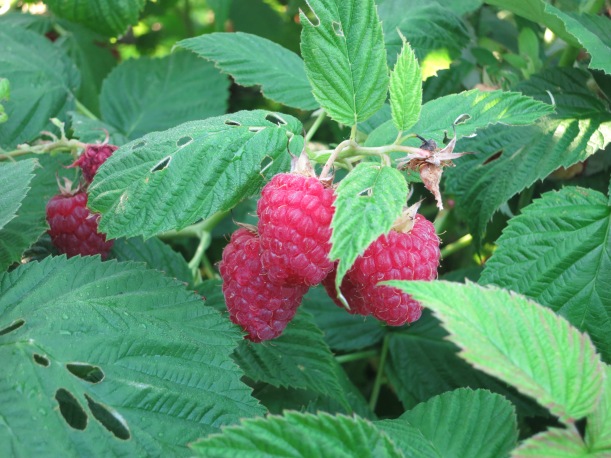 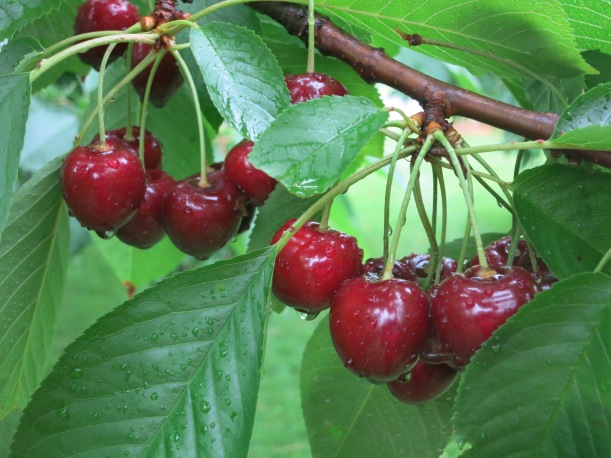 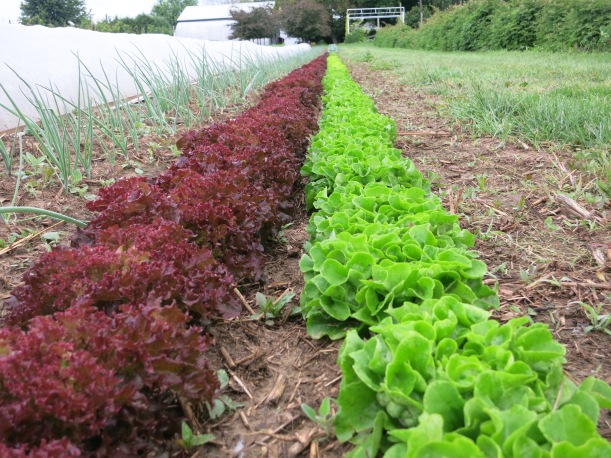 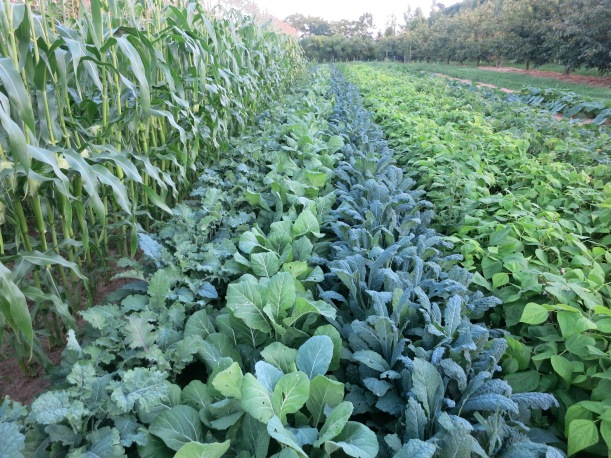 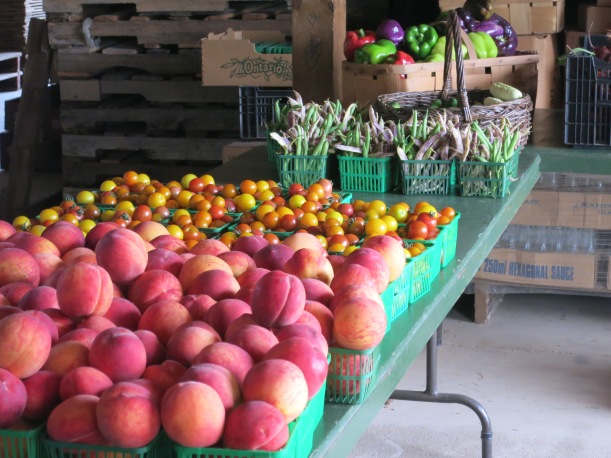 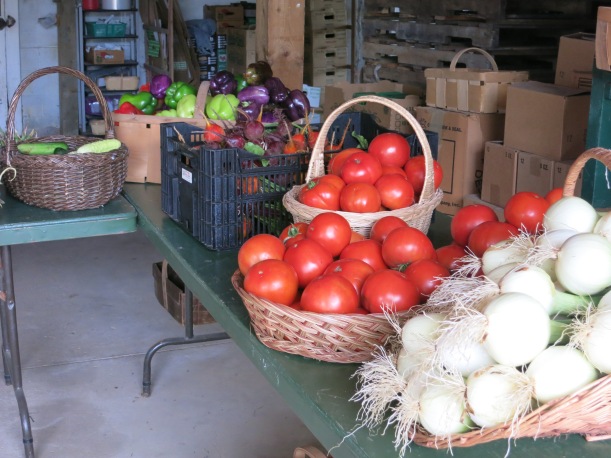 As I am proofreading this blog, I see how often I used the words “hope” or “hopefully” (most of them I deleted). In the winter, farming is all about hope. Nothing is certain about the upcoming season but we are full of hope – hope for favourable weather & good growing conditions, abundant crops, lots of CSA members, health & strength …

We’re relaxed & rested, optimistic & excited for another season. It may be cold & snowy now, but the warmth of spring is coming soon.